For The Frugal Modern Woman
Investing your money Sell an annuity

Got a Structured Settlement? Use it to Pay Off Debt! 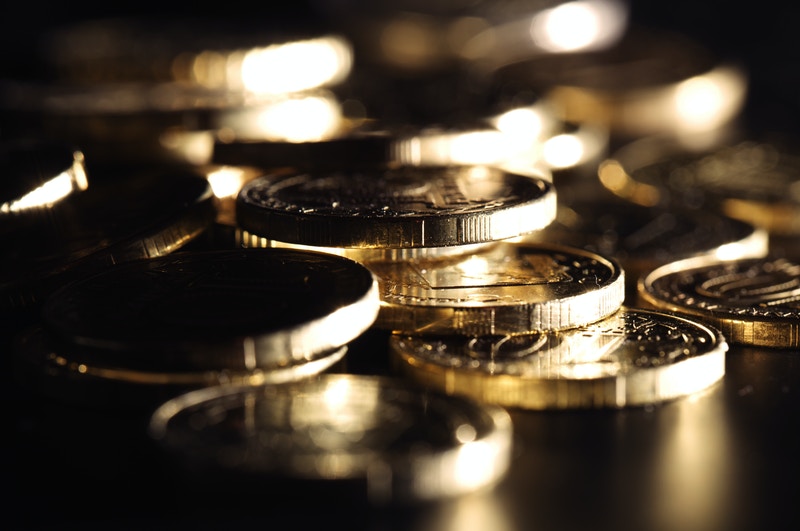 Those who have received a structured settlement as a result of a lawsuit or lottery winning often find themselves with a large sum of money, but with little access to it for a period of time after receiving it. Often times, that large sum of money gets awarded in small increments over the years, but what happens if someone needs or would like all of their money upfront? Maybe they wants to get out of debt, eliminate their credit cards, buy a home, pay off medical bills, go on a big vacation, buy a new car, start their own business, or pay for college. There are many reasons why someone might want access to their structured settlement, which is why for many it may be beneficial to sell your annuity.

When you sell your annuity to a direct funder, you’re opening a door to quicker access to your money. Direct funders purchase structured settlements and insurance annuities so that people can access their cash right away. They work with national banks to ensure the best possible rates to their customers, helping customers make the positive changes in their lives their striving for.

Faster access to cash from structured settlements and insurance annuities seem to be what Americans need, too. In 2014, an estimated 64 million people, roughly 35% of the entire population in the U.S., reported difficulty paying bills. Many of these bills are medical related. In fact, overdue medical bills are responsible for hurting about 20% of the credit reports in the U.S. Because of this financial burden, it should come as no surprise that by February of 2015, there were 3,422 bankruptcy filings each day.

Then there’s credit card debt. It’s not uncommon to find that an average American owns at least 13 different payment cards. In fact, a typical household tends to carry an average of $15,355 in credit card debt. That’s not counting student loans, auto loans, or home mortgages! In fact, America as a whole has a collective debt of $11.91 trillion! It’s no wonder that more than 40% of families are spending more than they earn!

What’s most alarming is that debt is starting to impact younger adults. In fact, a whopping 1 in 5 Americans, between the ages of 18 and 24, report being in some sort of financial hardship. This isn’t exactly setting people up for a very successful, financially stable future.

Everyone dreams about getting out of debt. Because of the financial burden of so many Americans, it’s understandable that those with structured settlements, lottery payments, or insurance annuities would want quicker access to their money. That’s why direct funders exist, to help people reclaim control of their lives and get their feet back on financial stable ground. So what are you waiting for? Sell your annuity! Whether it’s a large debt you want to pay off, or something more leisurely like buying a new car or taking a luxurious vacation, contact a direct funder now so you can get your annuity settlement faster!

How to Make the Ultimate Budget Planner for Your Home Improvements