For The Frugal Modern Woman
Home

The Important Things to Know About Bail 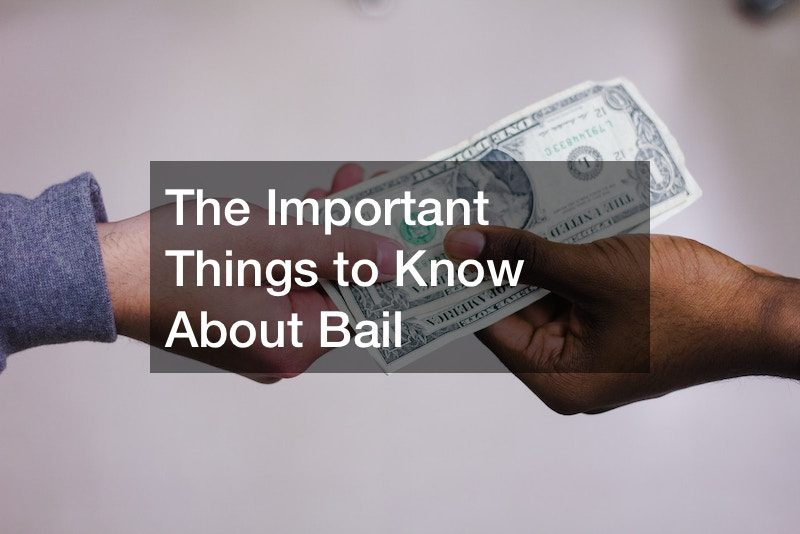 In the United States, bail is one of the more important systems in place. It gives people who are awaiting trial the opportunity to spend that time outside of jail. In this article, we are going to look at some of the important things to know about bail.

For each case, a different bail amount is set. This amount is created by the judge and they take a few things into account. The severity of the crime and the defendant’s track record are two of the things the judge looks at. The judge will set an amount that the defendant can pay if they wish to leave the jail. Some people do not have the resources to post their entire bail, which is where bail bonds come into play.

There are different companies that people can use to pay their bail for them. When a bail agent is contacted they will request some information on the defendant. Once they make a decision, they go to the jail and post the bail amount. The defendant is usually required to pay a small percentage to the agent up front. Over time the rest of the bail is paid out. 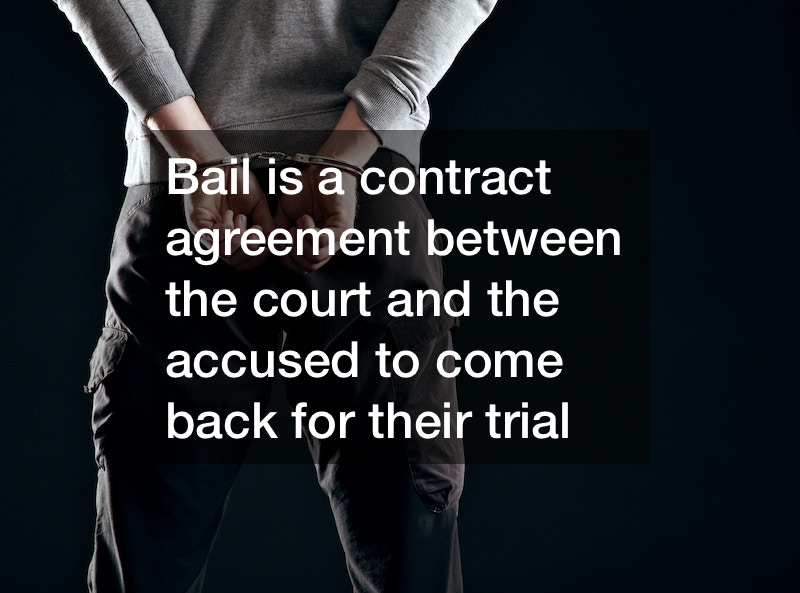 Wood vs. Steel Insulated Doors Explained, And Which Is Easier Financially

Best Ways to Save Money on Your Electric Bill